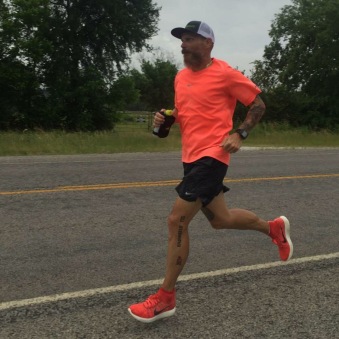 DAVID CLARK lives just outside of Boulder, CO. He is a father of three, an accomplished endurance athlete, a practicing Buddhist and die-hard New York Rangers Fan. He is the author of the bestselling book Out There: A Story of Ultra Recovery, and the recently published Broken Open. He is the host of the We Are Superman Podcast. He is also the admissions director for Mountain Peak Recovery alcohol and drug rehab center. David has been sober since 2005.

He has been featured on CBS, ABC, ESPN, Runners World, Men’s Health and many other national media outlets. Amongst his many athletic accomplishments he electively ran the 26.2 distance course of the Boston Marathon, four times in the same day, he also ran for 48 hours non-stop on a treadmill and has completed some of the toughest endurance races on the planet.

Listen to the full episode:

Broken Open:
Mountains, Demons, Treadmills and a Search for Nirvana
by David Clark. 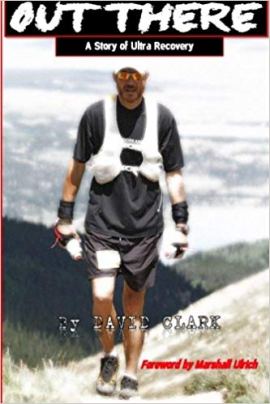 Out There:
A Story of Ultra Recovery
By David Clark