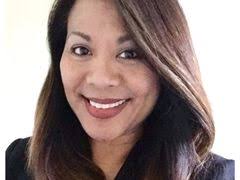 Pati Poblete spent many years as a San Francisco Bay Area newspaper reporter and journalist, being nominated twice for the Pulitzer prize, related to her series on Foster Care Reform in California. On September 21st 2014 she was full of excitement and happiness as she and her fiancé found the place where their long awaited wedding would be held. She called her son and daughter to let them know the good news, and was on her way back home when she received a call from her former mother in law that would change her life forever.

On that fateful day Pati became a member in a very exclusive club – a club no-one wants to belong to, because the membership requirement to become an “Angel Mom” is the loss of a son or daughter to gun violence. Pati’s soon to be released book, A Better Place: A Memoir of Peace in the Face of Tragedy focuses on her journey through the paralyzing grief and PTSD she experienced after her 23-year-old son, Robby, was killed at the hands of robbers in a store parking lot in broad daylight. After two years of immobilizing pain, Pati began to re-claim her life with the purpose of honoring her son and working to prevent more of the violence that claimed his life.

To that end, she started the Robby Poblete Foundation and has miraculously grown love and hope from hate and violence, through the amazing work the foundation is doing for victims, families and communities impacted by gun violence. Her commitment to her son’s Foundation, which ensures that a portion of bought-back and melted-down guns are donated to art workshops for disadvantaged teenagers, allows Pati to state: “I felt and continue to feel profound sadness and a deep loss. But I also feel gratitude, happiness and even hope.”

A Better Place:
A Memoir of Peace in the Face of Tragedy
by Pati Navalta Poblete 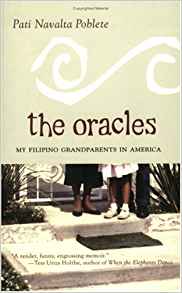 The Oracles:
My Filipino Grandparents In America
by Pati Navalta Poblete 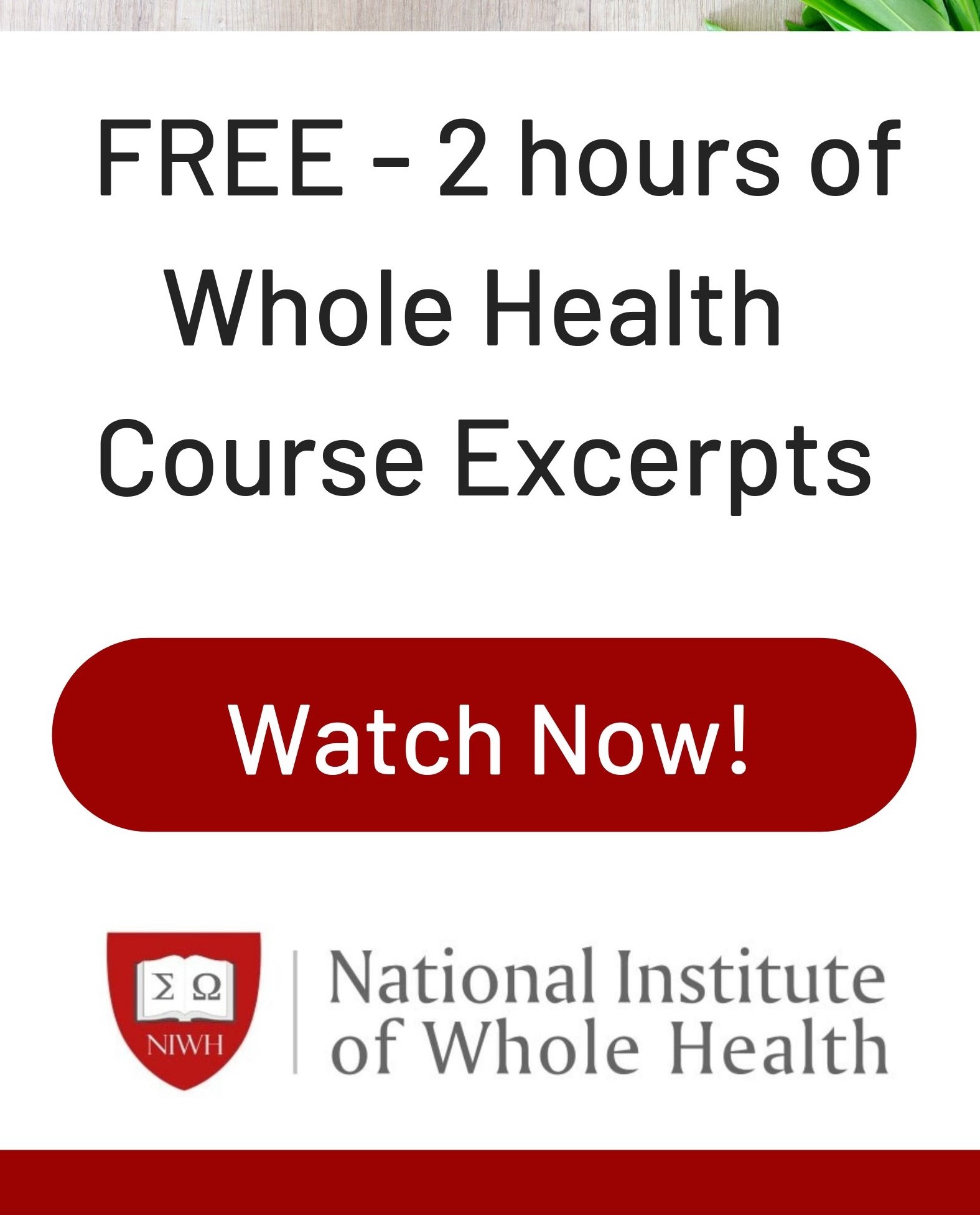