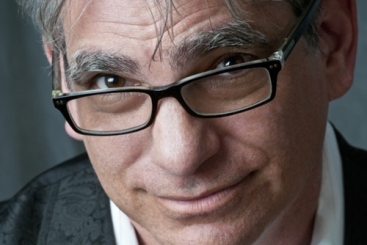 Have you ever wondered WHO are the genius writers behind the dialogue you hear on late night TV, the laugh out loud humor that would come out of mouth of Jay Leno’s on the Tonight Show? My guest today is not only one of THOSE writers but a recognized humorist, author, storyteller and award winning playwright who won the Stanley Drama award for his play “Mother, May I?” He has written for dozens of comedy celebrities and enjoys celebrity himself as a literal entrepreneur humorist and storyteller.  His recent one-woman musical, Singing in the Wrong Direction played to sold out crowds in the NoHo Arts district late in 2016.

As a comedian, he has appeared on A&E’s Comedy on the Road, FOX TV’s Comedy Express, and Showtime’s The Green Room with Paul Provenza.  Dylan appeared in the Whoopi Goldberg hosted George Carlin Tribute at the New York Public Library which featured many headliners of comedy. His long career brought him to venues all over the world.

Dylan Brody is an intellectual powerhouse and a three-time credentialed martial arts master and one of the most candid, transparent and self-evolved individuals I have had the pleasure to interview. Dylan Body has found his way to “living above the drama” of life! And it is my very great pleasure to welcome him to the show! 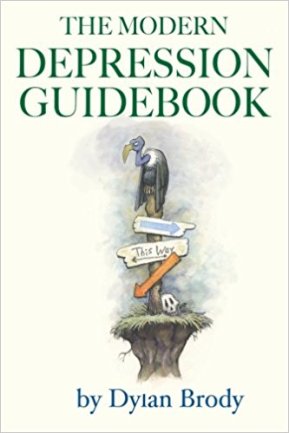 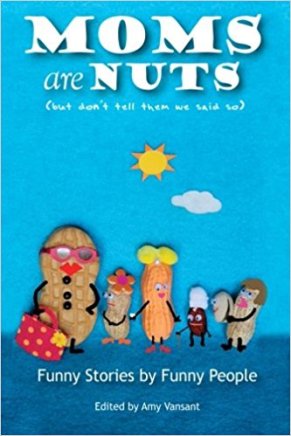 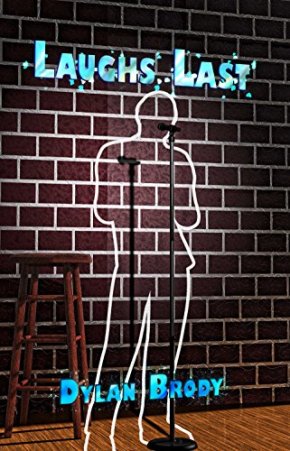